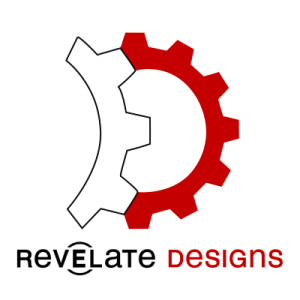 Ana is the epitome of the Alaskan way of doing things – quietly crushing without raising much fuss. But she’s been quietly crushing for some time now and is having an incredible breakout year! In her rookie year of riding it, Ana snagged first place in the Tour Divide Trail. Then she rolled right into her first Colorado Trail Race where she came in right behind Alexandera Houchin (who just set the women’s speed record on the course). Ana is our next door neighbor in Anchorage and has been testing out our various prototype bags while she’s been out on these courses!

Q: Congrats on your big races and accomplishments, you’ve had quite the season! Can you tell us a little bit about your journey leading up to these races? How long have you been into long distance races?
A: I think for me bikepack racing stemmed from my inspiration from my fam, from doing some races in Alaska, and from discovering how sweet it is to travel by bike. I put Revelate bags on my bike for the first time in 2017 to ride the Baja Divide route with the inaugural group start. Soggy Bottom 100 and Fireweed 200 are/were classic AK races that introduced me to racing a bike relatively far. I hopped into those events at some point in highschool. Kenai 250 with my dad in 2016 took that a step further and served as a real challenge and learning experience! I think Alaska’s long bike race scene is kind of sneaky and unknown to much of the bike world. It has been a great way for me to learn about and try out these kinds of events.

My family has always been a big source of inspiration and encouragement in bike related things and any sort of adventure. I’m so lucky to have had/continue to have their influence to get me into bikepack touring and racing, among other things. I learned to love biking from my parents. My dad has always been big on riding and racing his bike far distances. I watched him do long events and adventure races year-round around AK growing up. I eventually began to join him and was inspired to start trying stuff on my own. It is pretty cool to be able to share many of these experiences with my dad and family. 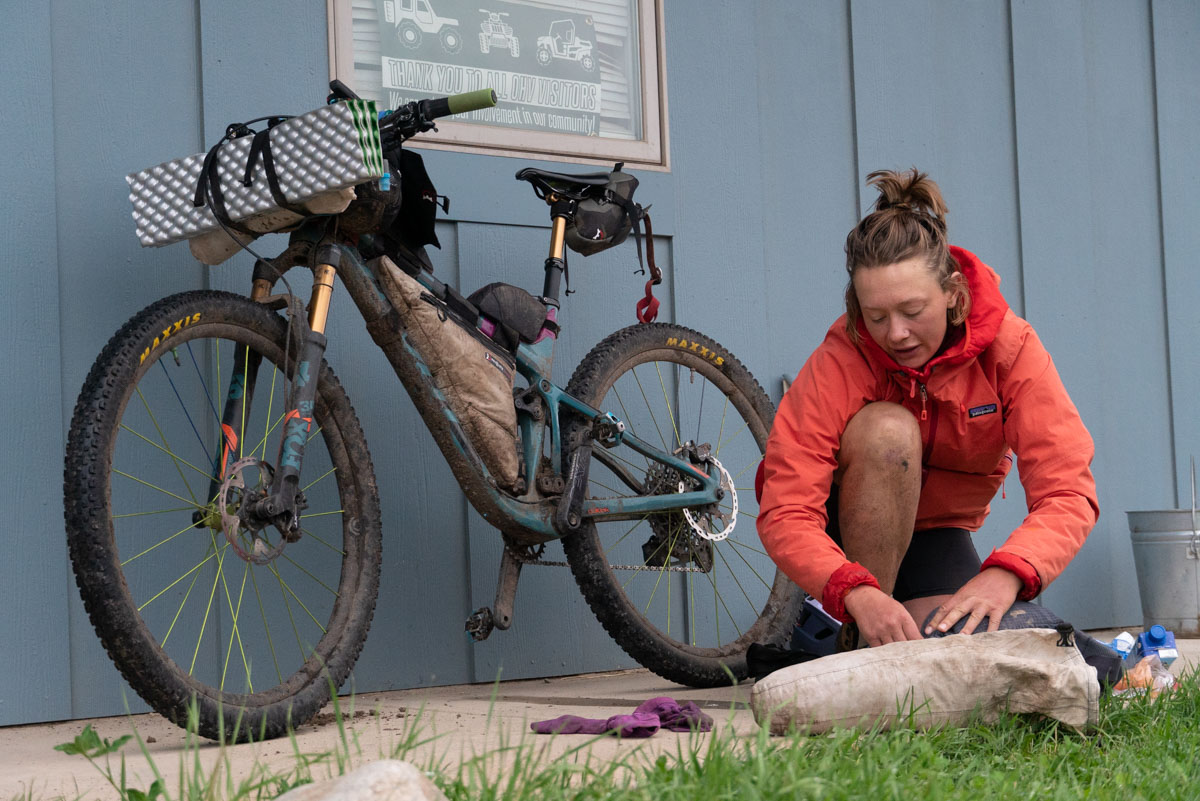 Q: We loved following you on Track Leaders during both the Tour Divide and the Colorado Trail Races, can you tell us some of the highest highs and lowest lows during the races?
A: There were big highs and big lows on both the Tour Divide and Colorado Trail! Riding the Great Divide route was on my radar for several years before this summer. The idea of camping alone spooked me big time and was the main hurdle I had to get over in order to commit. Last spring I decided I had to stop just thinking about riding it and actually make moves. Being on the Tour Divide route and covering more miles than I had ever before on my bike felt like a huge highlight throughout. Finding myself in a competitive position in this race I’d dreamed about for so long was a total surprise and was a lot of fun! Riding through the Tour Divide highpoint in Colorado around sunset time was a race highlight. The views and sunset colors were totally stunning and energized me into the night. I was bumping pop music, my body felt strong, and I felt like I was totally livin’ cruising such cool terrain. One TD low was riding into hardcore monsoon rain in the Gila Forrest in New Mexico. There was sooooo much water. All of me and my stuff was totally drenched. I was in tears talking to the sky to ask the rain to chill out while I biked down the road that was totally flooded/flowing. Riding with my TD homie Colin in that section was so helpful. Eventually stopping to sleep a bit helped big time even though my sleeping bag was really wet from the nights before. That felt like an intense and ridiculous section, hah!

The Colorado Trail race had an awesome women’s turnout this year. There was a competitive field with several women who had done that route fast previously and who are bikepacking legends in general. I was really excited and nervous to join them at the startline. There were also really awesome and inspiring women documenting throughout the race (check out @the.town.bike!!). I met and got to ride with Alexandera Houchin on course. We both pushed hard racing each other and still throughout she was so encouraging and positive. It felt really special to become friends while competing against each other. The dynamic and interactions with Alexandera and other women on course (both documenting and riding) were major highlights of the CTR. I met a mini community of folks that I could connect with and be inspired by in bikepacking mid-race. That all felt really special. Being above 12,000ft near some big thunder and lightning storms are notable lows. Pretty considerable sleep deprivation and some funky hallucinating might be on the list of lows, too. I rode through the last two nights on the CTR. My lights all died in the last few hours of dark so I layed down to sleep briefly until daylight. I got really confused and disoriented about where I was in that final night. I woke up from my nap imagining and talking to my partner Gus, my dad, and a friend from the Tour Divide along the trail. I was totally convinced they had hiked up to cheer for me on the last section of the route. Haha! That night of riding and hike-a-biking is for sure the most sleep deprived and out of it I’ve experienced. It was a level of fatigue I don’t think I want to reach often, but it’s pretty hilarious to think back on now. 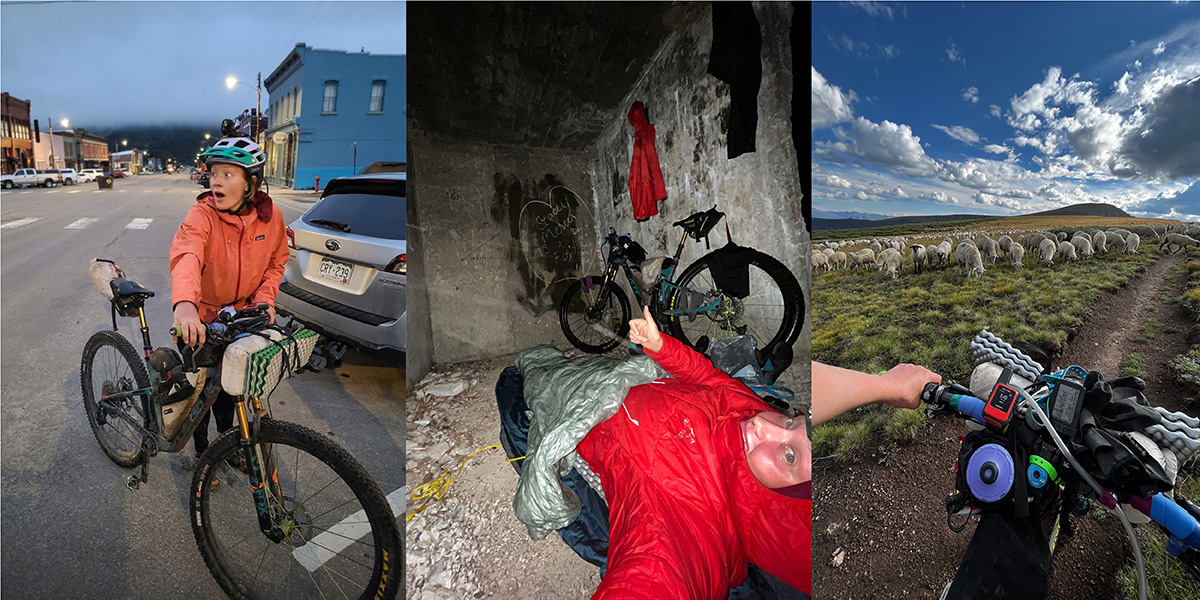 Q: We all love seeing and hearing about different rigs! What was your gear and bike setup? What did you pack for the races that turned out to be particularly invaluable?
A: I rode my Salsa Cutthroat in the Tour Divide. I randomly found and bought that bike on Facebook marketplace a couple months before the race. It was a comfy and smooth riding dream! I learned to really love gravel cruising in aerobars. I loaded my bike up with Revelate bags. I rode with a Pronghorn on my handlebars, Revelate frame bag, two Mountain Feedbags, a Magtank in my cockpit, and a Terrapin seat bag. I Voile strapped 1.5 liters of water to my downtube. I got to avoid wearing a pack or having to carry anything on my body– ideal in my mind! I started the ride with a bivy as my sleep shelter. I was sleeping really cold and wet most nights because there was so much rain. While riding into a heavy rain/hail storm into Pinedale, WY I realized damn, I’m gunna need a better sleep system if I want to finish this thing. I bought a tarp right as I rolled into town. The tarp turned into a really invaluable piece of gear.

I borrowed a Pivot Mach 4 SL for the Colorado Trail race from my friend Dusty. Dusty is a Revelate product designer and is also an endurance race/adventure pro. He hooked it up big time for the CTR with the super generous bike lend, as well as sharing a prototype seat pack and sewing up some last minute dry bags from new fabric. Along with the prototype seat bag I had a frame bag, Magtank, one feedbag, Jerrycan with bike repair goods, my Pronghorn up front, and a 5 liter hippack to load with food. The bike and bags were all ideal for the Colorado Trail.The BOA claspes on both of my shoes blew up against rocks during the CTR. A spare Voile strap and some random paracord ended up being invaluable to keep my shoes on my feet. 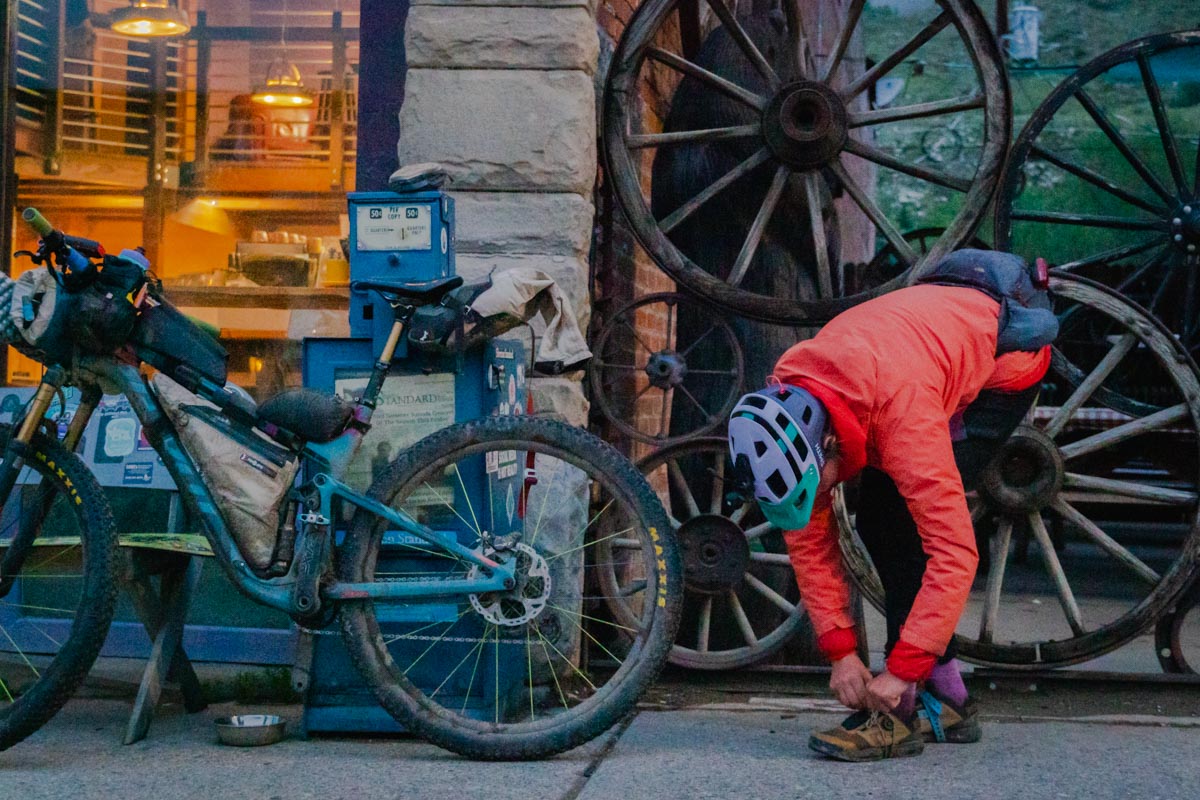 Q: What’s on the horizon for you next? Any races or big trips you’re excited about?
A: I feel like I live about two months at a time right now, hah. Some folks have me if I’ll be at the Arizona Trail Race this fall to “triple crown” it after having done Tour Divide and the Colorado Trail this summer. AZT wasn’t on my radar at all for this year, but mention of it from folks has given me inspiration! If I can figure out a bike situation and get my act together to prep everything maybe I’ll give it a go! I’m really lucky to have a hecka flexible work schedule right now. I feel really excited and motivated for bikepack racing stuff right now and figure I may as well roll with it! My partner Gus has been a total logistical pro in helping me prep for each event this summer. I’d be a mess trying to figure that kind of stuff out without his help and support. Flexible schedule and so much support from people around me are both totally essential to being able to take on these challenges. I feel so grateful to be able to even daydream about spending this kind of time riding my bike in these places. Otherwise, fall/winter are coming quickly to Anchorage and I’m getting pumped to play in the snow. 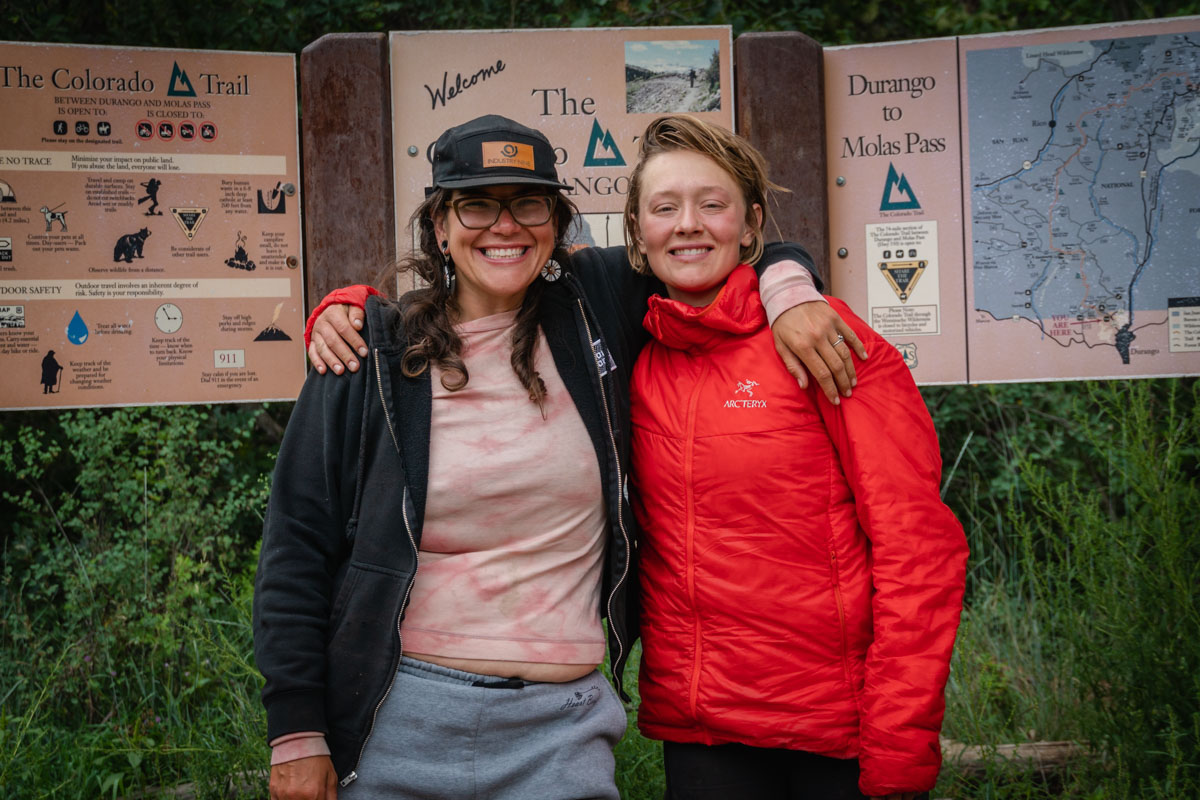 Q: What’s your favorite Revelate bag and why?
A: Ah snap, this is a tough one between my Magtank and Pronghorn bags. Both have been key in my setups this summer. The Magtank holds any snack I want it to along with my phone to bump tunes aloud while I’m riding. Snacks and tunes are pretty key to making a good ride. I’ve been stuffing my whole sleep setup into my pronghorn up front. It fits no biggie on a mountain bike or on my gravel drop bars. The harness is super secure and smooth to take off and reload onto the bike. I love a streamlined sleep setup to get snoozing ASAP. Revelate is best for super solid and reliable gear, and better yet for such awesome and supportive people running the whole deal!