Posted by Revelate Designs in About Us

The faithfull gas tank has served many people well. However after 3 years it needed a bit of re-thinking.

A common complaint was that the small gap at the front of the bag could eject skittles and Mike and Ikes without warning in technical terrain. Believable, however I never had that problem with peanut M&M’s probably due to the larger size and mass.

Secondly, and a bit more importantly was that the bag could not be fully sealed to the elements, a sacrifice for it’s yank down opening. This never really did sit well with me and justified the changes over the skittle eaters.

So after making about 15 prototypes this is what’s coming: 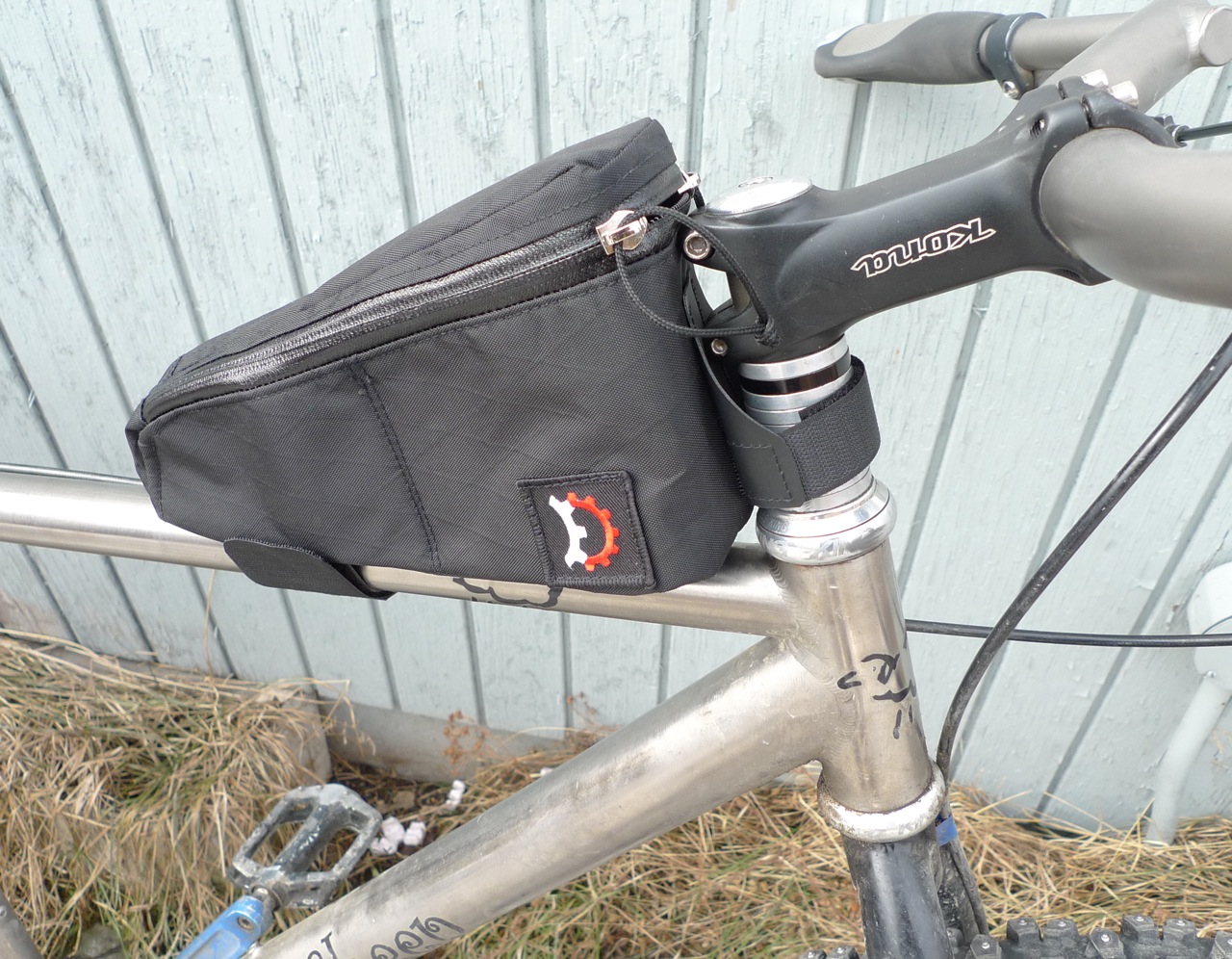 The astute will notice that it fully closes now with a water resistant zipper that wraps from horizontal to vertical at the front. You can still open one side of it one handed.

The new bag also features a bomber 2″ wide strap with gripper material that doubles back and is significantly more stable than just a velcro wrap alone.

The front strap also forms a channel shape when wrapped around the steerer tube stiffening up the front of the bag and is bar tacked in to russia and back. 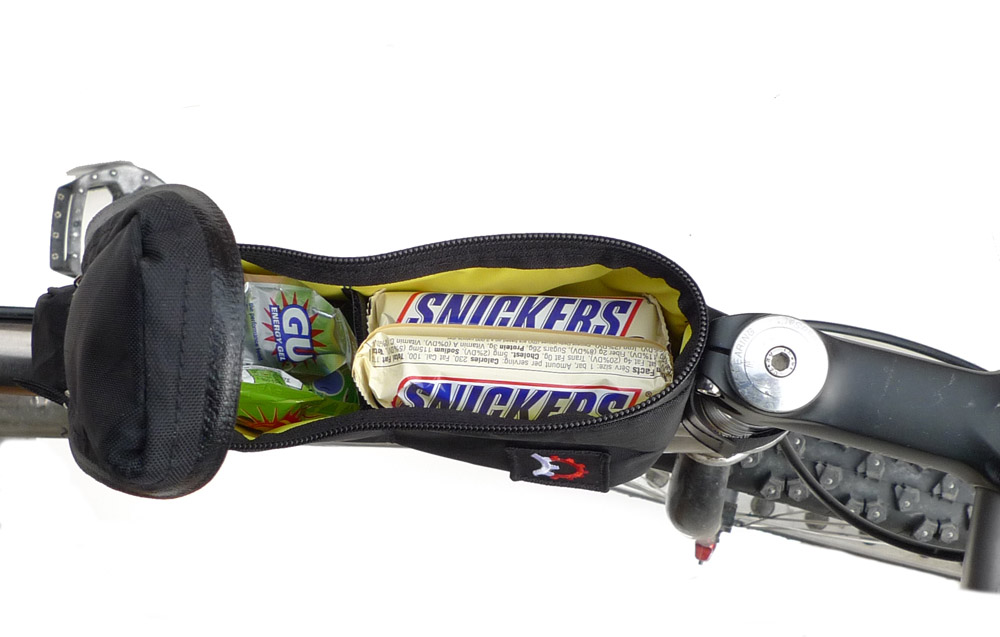 That’s 4 snicker bars up front with room for more, and 4 gels in the back. A simple divider splits the inside to 2 sections, or you can just open it up and fill it with bear spray and burittos. No problem…

nice and low profile.. In general I think it’s acutally more like it’s namesake the longer I look at it.. 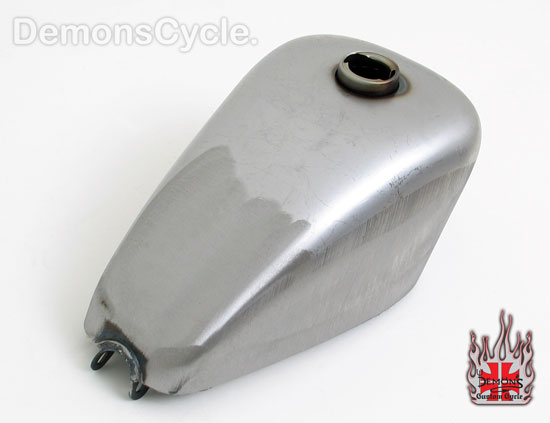 When will they be ready?! A good quesiton lately, a good 2 weeks from now, towards the end of the month. Had to get some tooling manufactured to produce these and that’s still on it’s way up to Alaska.